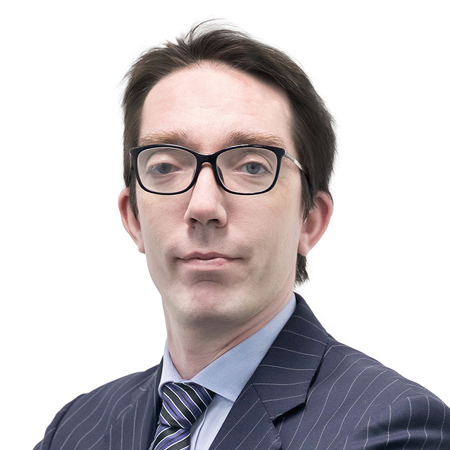 Having graduated in Physics in Germany, Lars started his career as a Fiber Optics Engineer and spent 6 years in the United Kingdom in manufacturing and research of optical components. He moved into the Insurance Industry in 2006 when he joined Aon Benfield and the London Market to enhance their tool for Marginal Capital Pricing in Reinsurance.

As part of his role, Lars was heavily involved in Catastrophe Models and he joined Tokiomarine Kiln in 2008 as part of their Modelling Team. He continued to work on Marginal Pricing, Capital optimization and later got involved in the implementation of Solvency II and related model validation. It was at Kiln where Lars decided in 2009 to start the Actuarial Training and he completed the Certified Enterprise Risk Actuary qualification four years later with the IFoA.

Lars moved to Asia in 2013 with the Allianz Group and was based in Singapore from 2013 to 2015 to Lead the Risk Management Function, including Reinsurance Placement, for the Allianz P&C entities in Southeast Asia. After two years in Singapore, he stepped out of his comfort zone when he was asked to Co-Lead a Digital Pilot Project for Unit Linked Insurance Sales in Taiwan. The success of that project lead to further Digital Innovation work in Thailand where Lars lead a team of close to 100 developers, project managers and business analysts to deliver digital projects for Allianz in Asia and Europe.

He returned to an Actuarial role in 2019 as Director of Finance for Allianz Ayudhya in Bangkok. Lars currently oversees the Reinsurance team and supports the Accounting and Planning & Controlling Functions for the General Insurance entity.